Due to Covid-19 we have implemented a few guidelines to help keep everyone safe: COVID-19 Gallery Guidelines 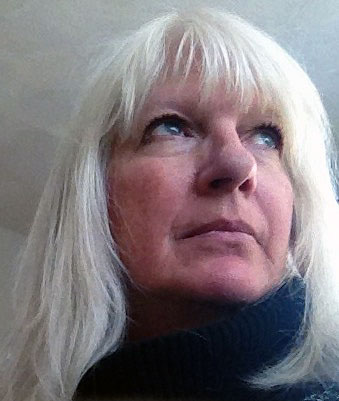 Originally from Ontario, Mary Christine Parker (Chris) attended Mount Allison University's Fine Arts program graduating in1976.  For a brief period during the early 80’s she operated a private cooperative art gallery in Truro NS with 4 other women artists.  Not long after relocating back to Sackville with her young family, she mounted an exhibition of watercolours exploring the historic artefacts and decor of Sackville's Marshlands Inn.  A recipient of an Elizabeth Greenshields Foundation grant, her work was exhibited in centres throughout Atlantic Canada, including several group exhibitions and a solo exhibition hosted by Fog Forest Gallery featuring large oil and acrylic paintings of the landscape surrounding the mighty Bay of Fundy.  During the ‘90s, Chris also worked as a freelance illustrator for two communication firms in Sackville.

Her works are included in the collections of Memorial University, the former Nova Scotia Agricultural College, the New Brunswick Art Bank, as well as in many private and corporate collections.  In 1991, she was honoured by her alma mater with a commission to paint the portrait of past University President Donald O. Wells, which now hangs in Convocation Hall.

In the late 90’s, Chris’ career path took her in a different direction, taking a longer than anticipated hiatus from painting and devoting 20 years as the registrar at Mount Allison until her recent retirement in September 2019.  Since then, she has picked up her paint brushes again and is currently exploring new landscapes in acrylic.